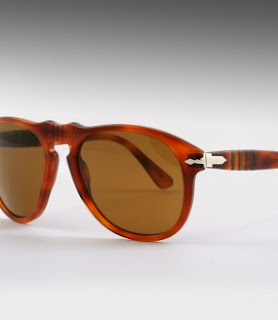 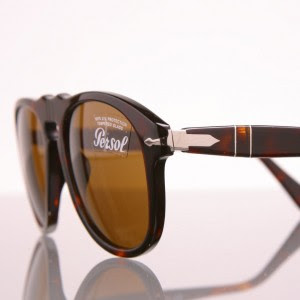 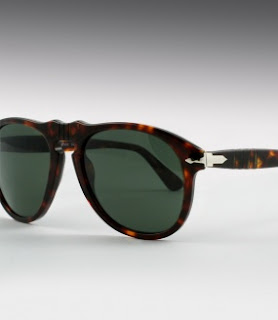 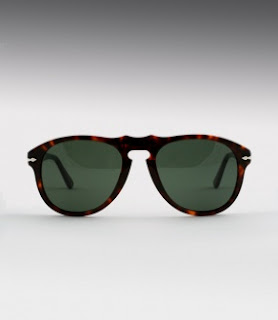 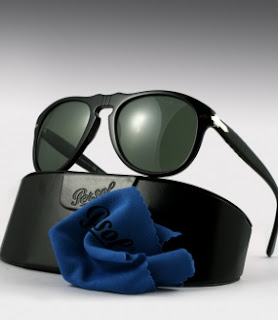 "The classic 649 style genius of yesterday and today."
The Persol story began in Italy, 1917, when optician, Giuseppe Ratti started to produce protector glasses for pilots and sports drivers. The crystal lens still used today was developed as early as the 1920s. The Persol trademark was registered in the 1930s ("per il sole" meaning for the sun) along with the development of sunglasses. The very earliest Persol sunglasses already featured the 'silver arrow' and 'Meflecto' arm reflex system and flexible "3-notch-bridge".
The classic 649 style was developed in 1957 for tram drivers in Turin who needed large glasses to protect their eyes from dust. In 1961 the 649 entered into legend when Marcello Mastroianni wore them in the film 'Divorce Italian Style'. And someone over in America did his bit to firmly cement their legendary status.
In 1994, a French book entitled 'Qualita: scenes d'objets a l'italienne', included the 649 as one of the objects most representitive of the Italian creative genius of yesterday and today. We completely agree, the 649 is a design classic with serious longevity. Its staying power is built on an equal combination of design and function.
Selectory by THE PORTASTYLISTIC at 9:13 PM

Email ThisBlogThis!Share to TwitterShare to FacebookShare to Pinterest
Portagories: Style