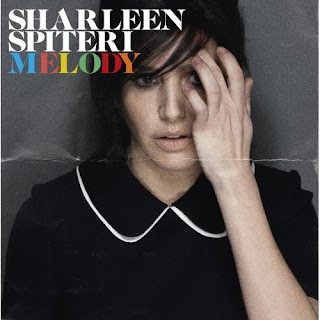 "It still sounds like Texas, though!"
2008 solo album from the singer/songwriter and leader of Scottish Pop rockers Texas. Not only did Sharleen write the whole album, she also produced it, taking complete artistic control of its every sonic nuance.
Steeped in the sound and textures of '60s Soul, '50s Rock 'N' Roll and Doo-Wop, it's an album that's vintage in flavor yet utterly contemporary in spirit. Beside the new generation of retro-obsessed UK songbirds such as Amy Winehouse, Duffy and Adele, it's a timely reminder that Sharleen was already dabbling in similar influences over a decade ago, be it Tamla Motown ('Black Eyed Boy'), Marvin Gaye ('Say What You Want') or Elvis Presley (cross-dressing up as The King for 2001's 'Inner Smile' video).
Going solo has allowed her the freedom to indulge in such consuming passions even further, creating an album that proudly wears its influences on its sleeve. 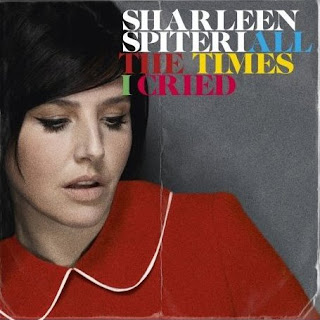 11 tracks including the first single 'All The Times I Cried', It's Stuck me this weeks!
Selectory by THE PORTASTYLISTIC at 10:29 PM